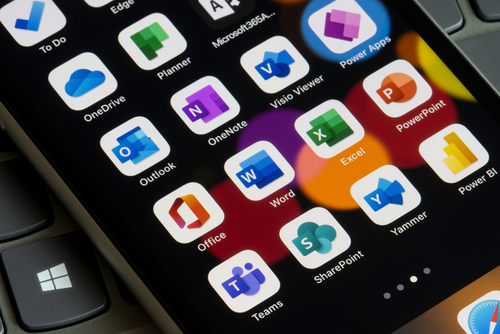 No matter how old your company is, Microsoft Office has almost certainly been a part of it. Their work applications have been the gold standard in business for decades, and copycats normally push compatibility with Office as their main feature. If Office never evolved, it would probably retain a prominent place in the business world.

But Office has evolved, of course. It tweaked features for years, adding utility and making it easier to use. It added new apps that helped make the suite more valuable to business, and it removed bugs and problems as well. And while that formula worked for years, it was Office 365 that transformed a reliable group of programs into a modern companion for successful businesses in today’s world.

Office itself isn’t really a group of programs anymore. It’s more of a service, and that service includes those programs you know, now coupled with accessibility and integration that makes it an essential tool for any company with an internet connection and a desire to grow.

Those changes might seem daunting to a business that is used to the old way of using the popular programs. Aren’t things fine the way they are? But like business in any industry, if you’re not moving forward, you’re falling behind.  Microsoft has taken several leaps forward with Office 365, and your business can grow along with it.

Fill out the form below to stay up-to-date with the latest trends, products and special offers. 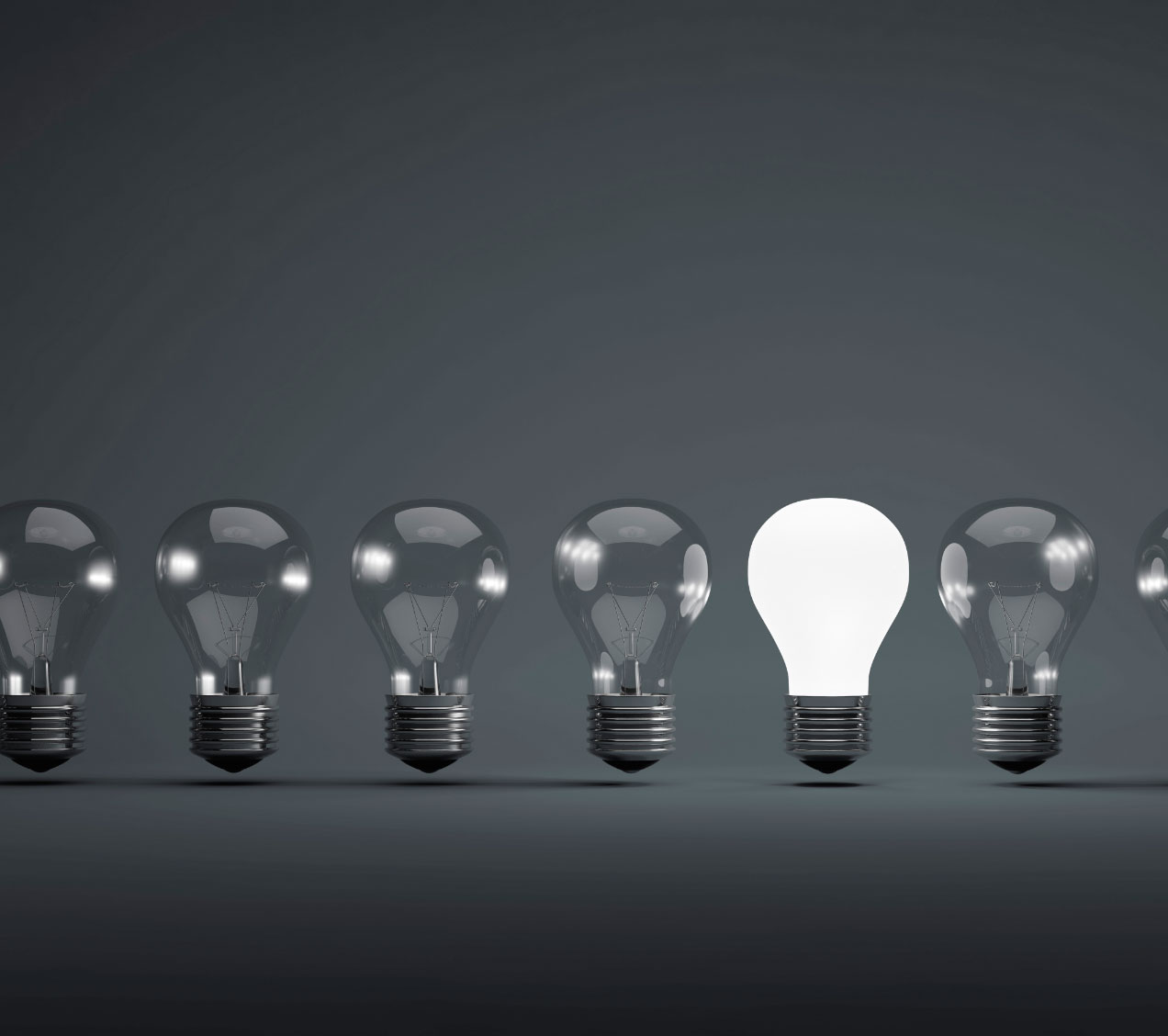